The evils and the bad in Dragon Ball Z are to such an extent that we really don’t see the good in some of our antagonist and go on to criticize them for the kind of person that they are instead of listening to their side of the story. We may have a clear-cut idea about all the villains that are present in Dragon Ball Z but what we do not know is the fact that some of them are those who don’t really have an evil intention and just like our protagonists in the story there to have their own philosophy and beliefs in live which they abide by and live through. They are the people who take lives into account and make decisions based on the lives that depend and are on their hands to take and control.

It is not only the motivation and bloodlust to kill which makes them a villain but rather it is sometime a matter of tragic past and the haunting memories which goes on to make them behave the way that they do. It is this past experience with the world that changes them forever and gives them a whole new purpose in life leading them to their change in character, behaviour and attitude. There are obviously those who kill and destroy for the sake of fun in chaos in mayhem like Evil Buu and Freiza, but again unlike them we too have some of the antagonist in the anime who do so for a reasonable purpose and belief and their actions can be justified by their mindset and way of interpreting the situation. 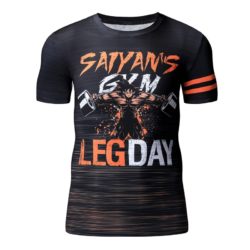 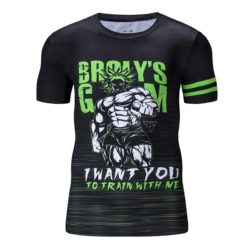 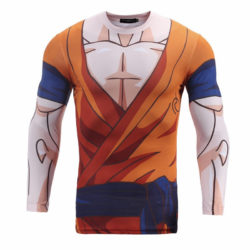 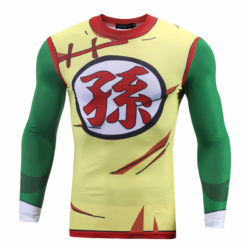 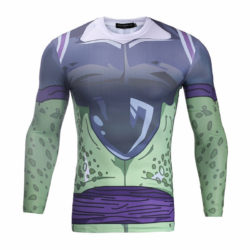 BABY – coming up first on our list of the good antagonist we have BABY. You may think of it as absurd or unreasonable that he was mentioned on this list but then again when we look back at the history that Baby has been through, we cannot help but sympathise with him to a certain extent. He is the genetically created (rebirthed) life-form who has a goal to take revenge against the Saiyan clan and avenge the Truffles who lost their lives in the Saiyan-Truffle war. Notwithstanding the fact that he too has a tragic past with King Vegeta, it is likely that we may misunderstand him and give him a reputation that he should not be receiving.

It comes as no surprise that Saiyans being the clan that they are of warriors always have wanted to take over command on other planets and clans show their superiority to other and just like the same ordeal, Truffles were once in the past executed and destroyed by King Vegeta and his Saiyan warriors when Truffles were living peacefully and meant no harm to them. It is out of this anger and vengeance filled heart that Baby becomes a reborn antagonist and goes on to swear to avenge his family, comrades and friends by wiping out the Saiyan forces and their whole clan for the matter.

ANDROID 17 & ANDROID 18 – as we know by the past of Android 18 and Android 17, they were initially humans who went by the name of Lazuli and Lapis and were later on in their lives turned into a semi-antagonist by Dr. Gero’s experiment when he was looking for fresh subjects and lab rats.

However, we do acknowledge the fact that these two were a kind of notorious delinquents but again were never to a level where these two would kill someone or the other for the sake of fun. It was their bad past and youth which changed them into Androids and made them the way they are after Dr. Gero kidnapped them and changed them into mere lab rats who served a purpose of furthering his medical studies and taking part in experiments that were filled with trial and error by the mad scientist.

We can actually see the change in their heart and a human nature to them when Android 18 consciously does not kill Krillin and also accepts him as his to be husband in the future and also when Bulma states that these two are neither cyborgs nor androids and have a blueprint to their body which is human based and the only mechanical things about them is the self-destruction device which is also later on removed and they qualify as just humans with supernatural abilities.

MAJIN VEGETA – talking about all the villains in the story of Dragon Ball Z there is this one that we just cannot miss for any reason and therefore, have today decided to give a detailed explanation as to why he is not a villain but rather a hero who went wild.

As we know from Vegeta’s past and flashbacks, he is someone who initially used to be an antagonist in the first few seasons but later on was moved by the subtle touch of the Z Fighters and took a stand in their side. Majin Vegeta is anything but a dark side of Vegeta when Babidi took control of his mind mystically and invaded his thoughts to those that were lurking inside of him. This was the last straw that Babidi planned to use against the Z Fighters as it was a move so risky and unimaginable that it took a high amount of time to pull it off. This was a move where he focused on achieving full control of Vegeta’s mind by bringing out the evil that lurked deep inside of him and changing his behaviour to those where he was to once again go fight off with Goku and other Z Fighters.

It is for this detailed reason that we cannot ever see Majin Vegeta in an antagonist side as this was a hidden side of Vegeta only awakened by outside force and intervention. It shows us that Vegeta had changed for the good and betterment of all life forms but it was only the outside intervention which made him behave that way that he did after Babidi’s control.

BEERUS – as we all know by now Beerus is someone who cannot ever be said as an antagonist but then again, his name is repeatedly mentioned when one talks about the Gods of Destruction Beerus Saga and Dragon Ball Z: Battle of Gods. These are the parts where people view him in the wrong and take him to be the ultimate antagonist when it comes to facing of Z Fighters.

We cannot ever ignore that fact that Beerus is a hot-tempered God of Destruction who when angered can be lethal and dangerous but then again, he too is someone who respects the strong and only uses his power as a funny mean to get what he wants and create fuss over a trivial matter like greasy food, losing in a game of hide-and-seek and few others. As we know through this, he is someone who has a mind of a God but the heart of a Child, making him more of a child like god with supernatural powers and skills.

“He is also shown to be egotistical, not wanting to admit whenever he is wrong about something or that he is to blame for a particular situation that was either directly or indirectly caused by him.” This is a trait of Beerus that once again makes him unfit to be called a villain as he is just a hot-headed over the top child hearted God of Destruction who behaves in a manner that any spoiled child would.

JIREN – let’s just accept the fact that this is that one antagonist that we all saw coming in this list, weather it had to be first, second or last, Jiren is someone who just has to be included in this list of GOOD VILLAINS as he just tops the chart when it comes to beliefs and a sacrificial youth.

Jiren as we know is one of the strongest fighters that that Z Fighters have ever gone against and so deadly and dangerous that even Frieza’s father mentioned that he should never stick out for Jiren. He is the Pride Trooper whose whole family and village was destroyed when he was a young youth and therefore, has always lived his life devoted to justice and never acts on anything for his own selfish reasons. He is someone who lives and fights for the protection of Universe 11 and only used his strength in times when justice has to be upheld and delivered.

An honourable Pride Trooper with extraordinary power that is said to outclass even Destroyer Gods. But again, this is a strength that is only used when there is justice that must be upheld and wrong that must be corrected. Thus, we cannot ever give him the certificate and name of an antagonist has he has only acted so far by the past that haunts him and makes him do the things which is considered wrong in our eyes. 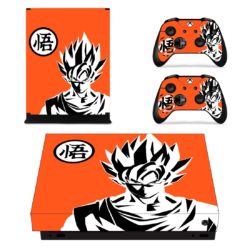 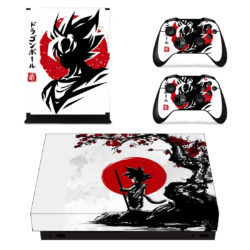 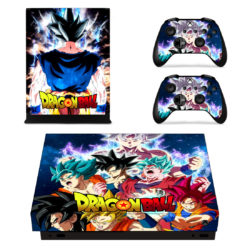 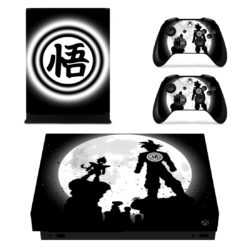 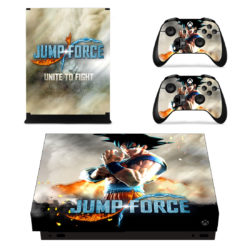 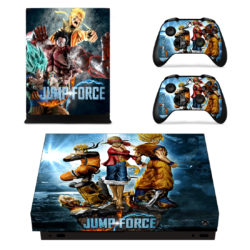 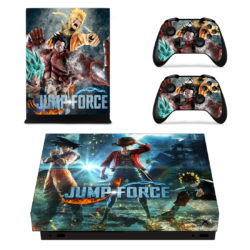 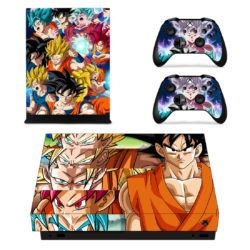 As we know by now, villains are just someone with a bad history and not everyone can be named in the same way as they are people who become rash and violent with the situations that surround them and if it hadn’t been for those bad timing in their lives, they too would have lived an honourable and subtle life by protecting those that were dear to them and fighting only when the situation really called for it. Thus, we cannot look everyone with the same light that we look others by and give them the titles that they are not worthy and deserving of.