There are moments in time that just go on to capture and live in our hearts. They are so powerful and bold that at times we too get energized and goosebumps by thinking about them and feeling the moment that once appeared before our eyes. These moments help to capture the true insight of anything that we watch and in-turn helps to make the moment more enjoyable and reliable. They continue to live on in our minds and give our frowning face a break when all of a sudden, we remember them and break our frown with a smile and wonder what would’ve happened if something went south-side and things did not go as planned, living us with a curiosity which we can never get a real answer to other than just suppositions and vague talks.

Dragon Ball Z in itself is one of that anime which contains few of these moments that just kills us inside out with excitement and leave its mark when we finally see it. These moments in Dragon Ball Z really helped the anime to lift up its story and give it a plot that is both interesting and fascinating as the story progresses each episode. 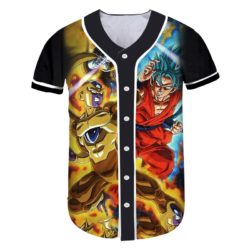 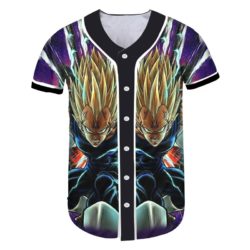 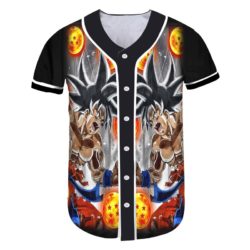 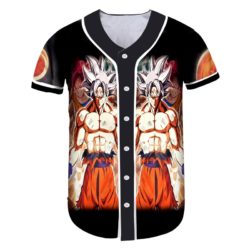 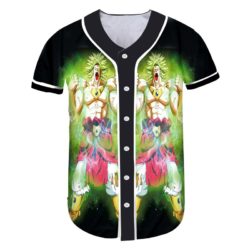 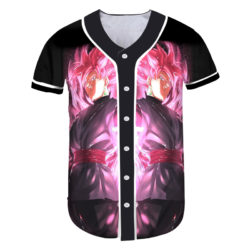 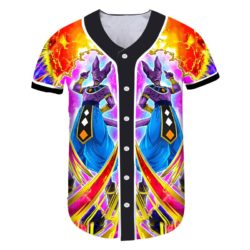 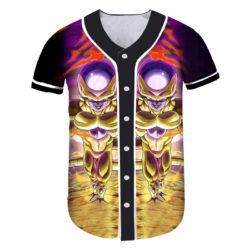 Presence of the all new Gohan. After Gohan’s battle with Cell, we see that Gohan temporarily goes into a kind of hiding for 7 years where he focuses on topping his studies and earning the intellect that is in his eyes far superior than brawn and physical strength. He totally neglects his training and for that matter falls behind in fighting powers on a huge scale, but again his transformation to the intelligent Saiyan warrior similar to Bardock, makes it a moment that is worth remembering and understanding.

After all the wait we finally get to see the memorable moment when Gohan comes back as a scholar, radiating all his power and knowledge through his intelligent confidence and boosting his immunity to a whole new level. At this moment we finally get to see the Gohan we were promised and the Earth’s Protector finally shows up after such a long time of going missing and training his intellect.

Even after all the time that we spend watching Dragon Ball Z, this one moment in the anime remains unchanged for all the times to come as it just makes our heart beat with excitement and pop in all the color imaginable. The moment that we are talking about is the first time when Goku goes against Vegeta. This scene held a special seat in every DBZ fans heart as it just made the first clash so much better between the two Saiyans and gave off the godly vibe when the Saiyan Prince and Kakarott son finally clashed.

These two have always been at the top of the pyramid when it comes down to the two best Saiyan warriors and a fight between them was something which fans have looked forward to throughout the whole Saiyan Saga. As the two best warriors are present at such a great level, it is only natural that the first ever battle between them should be one of the most memorable moments in Dragon Ball Z. It was not only a fight of strength but also a fight of the greatest energy attacks as during their battle we also had a curiosity to find out which energy attack was stronger, i.e., the kame-hame-ha or Galick Gun.

King Piccolo’s return was one of the most iconic moment in Dragon Ball Z as after this scene, Dragon Ball Z in aspect to Goku’s enemies took a real turn. As we know Kid Goku only ever had Earthlings as the strongest characters that he went up against but it was only after King Piccolo’s return that he actually started facing beings from different world and universes.

This scene marked as the beginning of Goku’s real training as a Saiyan warrior as after this we moment we see how Goku’s all major opponent turns to beings from outer-space and other worlds. King Piccolo’s appearance in the anime helps us to shift focus from the youth of Goku and get on to the prime of his life. It showcases us just how much it is left for Goku to grow as a warrior and which next rigorous training he has to go through to take up the stand as the best Saiyan warrior.

Probably one of the most fascinating transformation that lifted the anime and gave it the boost was that of Super Saiyan 2 when Gohan finally pulled it off during a fight with Dr. Gero’s creation. It was an unexpected move pulled off by the producers and creators of Dragon Ball Z as it surprised everyone when Gohan pulled off this look during his fight with Cell.

All the more it happened in a way where fans would have some expectations of Goku pulling off the first Super Saiyan 2 transformation but instead it was his son Gohan who got the credit for rocking the new golden look. This insisted on the fact that there were many other Super Saiyan transformation which could be upheld by the Saiyans like Super Saiyan 3 and 4, giving the anime a different edge altogether and boosting it to a whole new level when it comes to displaying aura and power. The fandom hit the top market during this moment of transformation as it left a first surprising mark on every fan that in fact there is still a lot of room to grow in our Saiyan and Super Saiyan 1 and 2 are just the beginning of it.

One of the most historical and memorable moments that existed on Dragon Ball Z was the time when Vegeta sacrificed himself to save the planet that he once dreamed and hoped to conquer. While the other Z-Fighters were fighting alien wizard Babdi’s forces, Vegeta had succumbed to mind control from the wizard and decided to fight the new Majin Buu alone.

As we know Buu’s strength alone is scary and terrifying and fighting that alone in itself is a sacrifice. It was however during his fight with Majin Buu that Vegeta realized he could not overpower Buu’s regeneration ability and finding no other way out decided to sacrifice himself in a massive explosion which would erase every single trace of Buu’s evil nature. To date this has been recorded as the biggest selfless act by Vegeta and it showed us the path he has walked since turning good and just how far he has come from the once selfish, arrogant and evil man.

Like the other Z-Fighters on the list, this selfless act by Vegeta showed us his honourable side and just how kind he really is after meeting a life long friend, a cute and smart wife, a son and new life on the planet that he never previously expected as an antagonist. This symbolic moment of Vegeta sacrifice remains as one of the most iconic moment in Dragon Ball Z as one would’ve never even imagined that Vegeta himself would take such a stance.

One of the most legendary moment that one can imagine in Dragon Ball Z is the time when Goku’s kame-hame-ha clashed with Vegeta’s Galick Gun. As we know energy attacks have been on screen after Master Roshi’s first kame-hame-ha but it was only at the collision of these two attacks that an iconic moment between energy attack was built.

Beam struggles as fan call it became a way to compare the two characters and this is that one scene in fight which gives us a hint as to which character is most likely to win and take away the victory. The epic moment of both the energies clashing at one another gave off the vibe that we required in the episode and depicted just how evenly match the Saiyans are when it comes to beam struggles and energy attacks. These attacks lay as the ace up the sleeve but at moments they too are deflected by a superior power and when that happens, it only goes on to leave chills down our spine, because knowing DBZ for sometime now they seem like the attack which calls out victory and dodging that just gives our opponent a far superior status when it comes to power and core strength. 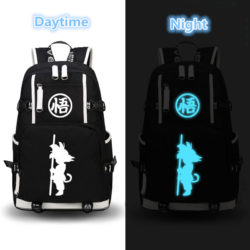 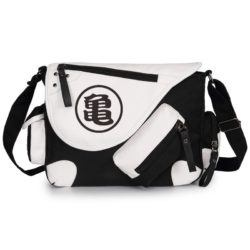 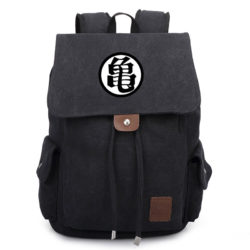 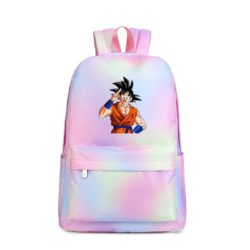 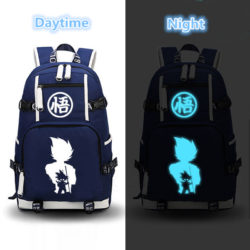 $72.99
There are many more handful moments in Dragon Ball Z which remain unescapable but these are the few which top the list as they just go on to hype up the anime even more and give off a vibe to us viewers that makes it more fun and interesting to watch. Having these sudden and grasping moments are what makes an anime perfect and in our eyes these few parts of the anime just topped the list when it comes to sending chills and goosebumps down someone’s spine.
Recent Posts