If we had to take a look back on all the things that happened in Dragon Ball Z and of the things that we missed after watching it for the first time then these are the ones which will definitely top the list when it comes down to nostalgic, sentimental and haunting moments. They give shape to Dragon Ball Z as an anime and elevate our watching experience when we finally encounter these moments which watching a particular episode or scene.

They help define the anime as it really is and spread the message that they want through their epic scenes and moments. It really helps us to get in the mood and heighten our experience as a child or an adult when we finally see these Saiyans and other creatures take form and shape. You may have experienced the times when there are sudden chills that run down our spine and give us goosebumps throughout our body where our hairs stand on end and chills just run down every noose and corner of our body making the particular scene more enticing and enriching. 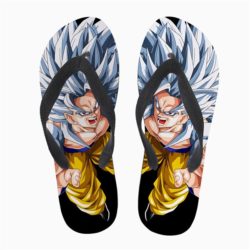 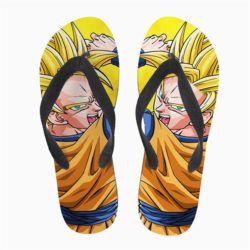 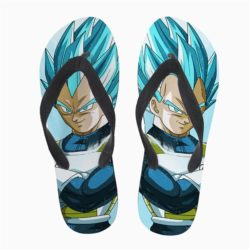 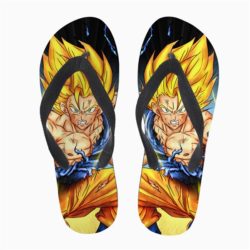 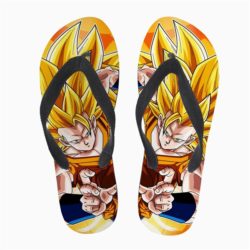 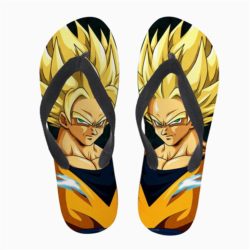 Talking about one of the most spine-chilling moments that we ever encountered on Dragon Ball Z, we have the scene where we see Master Roshi debut his own form of kame-hame-ha to put of the fire that raged on Fire Mountain. This truly was an eye turning moment for all the Dragon Ball fans out there as it showed us the true power and nature of energy attacks. This helped the anime to lift up from its basic background and give it a new form that it most needed and deserved, making energy attacks one of the most profound attack a Saiyan warrior or anyone can ever use.

It showed us how knowledge could be converted to such a massive and powerful attack and how the energy attack could be the make or break for a fight, making it compulsory for every warrior to at least have one energy attack ace up their sleeve.

There are a lot of first that we see in Dragon Ball Z, and probably the death of Son Goku for the first time is something which holds deep meaning in our hearts and makes the anime more iconic.

Son Goku’s death after he gets hit with Piccolo’s Special Beam Cannon is something that gives us a glance at afterlife. This scene held a deep meaning in our hearts forever because it was only in the afterlife that we got a glance at characters like King Yemma and King Kai. This scene served as a reminder that both heroes and villains could die and reincarnate in the world of the living as long as they wished for, adding a different dimension to Dragon Ball Z and giving it a concept of reincarnation from the afterlife.

While we talk about all the firsts’ and lasts’ we definitely cannot miss the first time when our Kakarott aka Son Goku transformed into a Super Saiyan. This scene held a sentimental meaning to all the fans and shocked everyone when the blacked hair Saiyan suddenly got all shiny and glossy. As fans had only seen Son Goku’s transformation to the Great Ape, the Super Saiyan transformation was something which caught them off-guard and gave them the chills of their life.

“Goku’s first Super Saiyan transformation was not only an iconic anime moment, but it marked the point where transformations became vital for defeating powerful enemies.” This is a statement which could not have been said truer to its words and brings light to all the transformations that we see later on in the anime.

Though it may have started like a mistake, this is that one line which gave all of us literal goosebumps through our body. “It’s over 9000!” This is a famous line said by our Saiyan Prince, Vegeta is what made him famous in all of our eyes, and just like Son Goku’s signature hairstyle, this is the signature line which gave Vegeta his own mark.

The reason why it held such a deep meaning in all our hearts was because we had always seen Vegeta with a smirk on his face throughout the Saiyan Saga and it was at this moment that we see him shiver once and get fearful of the person that stood in front of him, making the scene more remarkable and iconic.

When we talk about Dragon Ball Z then there is just no mistake that we should include a piece where we talk about the Dragon Balls as a whole and their mysterious nature, where they would turn to stone for a year after Shenron granted one wish.

Dragon Balls themselves are very mysterious in nature and though the anime explains to us why they are involved in this world, they never completely justify the inclusion of these Dragon Balls between all the fight and chaos. These balls play an important role in the anime as they give form and shape to Shenron as the ultimate wish granter and somewhat like a Genie.

We see that Shenron prior to Dende inclusion as the Earth’s Guardian, is a weak dragon who could only grant one wish, but later on after Dende’s ability to mirror Shenron similar to Namekian Dragon Porunga, Shenron is finally able to grant three wishes and the Dragon Balls after use do not turn to stone making them more resistant and less mystifying.

We know all the strong characters in this series and Beerus is no different. Though there are many Gods of Destruction, Beerus is someone who is given more importance and key-line in the anime making him far superior and better than the other Gods.

His introduction came to fans with a possibility that there is a wide universe in Dragon Ball Z which has yet to be discovered and explored. It showed us how there were more different races other than humans, Saiyans and others and how among them there was a far superior hierarchy that included Gods of Destruction and Angels. It provided Dragon Ball Z with a whole new concept and idea as it elevated our level of thinking and gave us the new look in Dragon Ball that we required. Not only did it show us that there are creatures who are stronger than Saiyans but also highlighted the fact that they themselves are very scary on their own when they get enraged and angered.

We as fans have always pondered upon the question as to what is next and what will be the next best move which Goku will pull out to defeat the next major opponent in front of him. And just like the big question itself we too have always been amazed by the result that Son Kakarott shows us from time to time. Among all of those, the biggest trick that he ever pulled out was the time when at the Tournament of Power, the Saiyan warrior tapped into the powers of Ultra Instinct and gave off a vibe like never before.

This was a move and aura of him that we hadn’t seen before and was probably the reason why it shook us more than ever after we finally got to experience the power just oozing out of him, making him more glossy, shiny and rich in texture. “It’s clear to see that wherever Dragon Ball Super goes, Ultra Instinct will play a key role in the story.” This is a line which could not have been said truer and given justice to as Ultra Instinct in Dragon Ball is really the way that Dragon Ball Super will go to. 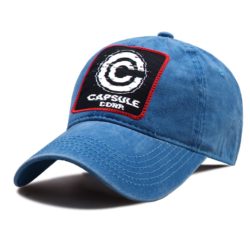 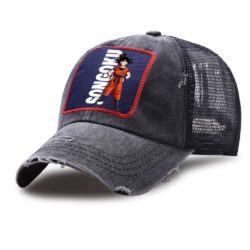 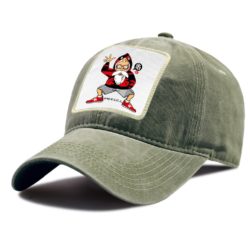 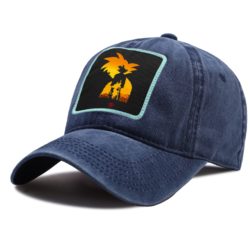 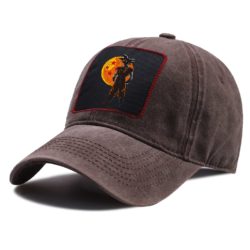 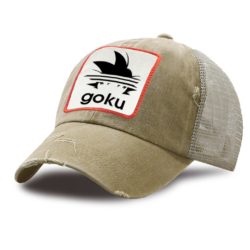 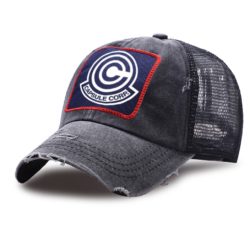 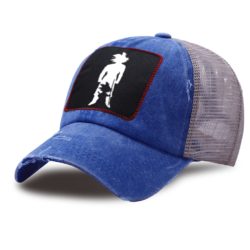 There are times when we must put focus on the moments that appear before us and give them the attention that they deserve because they are the scenes which can only be enjoyed once and get chills out of. These scenes are there for it to make or break the anime and just like every powerful scene in the anime they too play a key role in letting us know about what to expect later on. They give off a part of the story by beautifully showing us what it means to depict emotions and have them flow in a symphony making these parts ever so memorable and meaningful.